How will the Spring budget affect the property market? 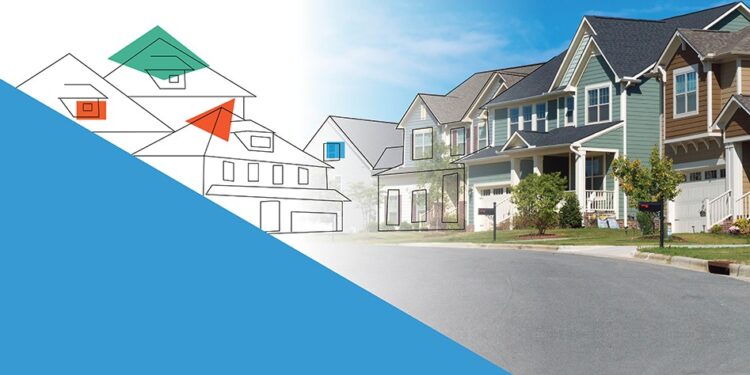 The Spring budget is a time of anticipation for many people. The Chancellor of the Exchequer will lay out the country’s current financial situation and upcoming changes. For those in the property industry, including buyers and sellers, the status of stamp duty and capital gains tax will be of particular interest. 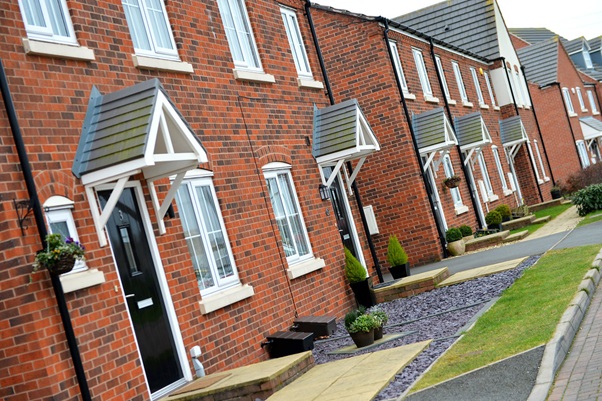 It was last July when Chancellor Rishi Sunak announced a stamp duty holiday. Buyers of residential properties were no longer required to pay stamp duty on houses worth less than £500,000, though a 3% rate was still in place for buy-to-let investors and those purchasing second homes. It was one of many measures announced to ease the burden caused by the Covid-19 pandemic.

Since the holiday was announced, there has been a surge of activity in the property market, to the extent that buying and selling has been significantly delayed. It is estimated that buyers could have saved as much as £15,000 whilst stamp duty has been suspended. The holiday is due to end, however, on 31st March. Many of those involved in the property market are hoping that this deadline could be extended. If not, buyers could face sudden increases in bills leading to cancelled transactions.

Rumours originally suggested that Rishi Sunak was considering a six-week extension to the stamp duty holiday, taking it to the middle of May. Experts have estimated this would apply to between 120,000 and 160,000 transactions and save around £1 billion, though it would not be long enough for every buyer to complete. It is now thought it may be an even longer extension, perhaps as much as three months. 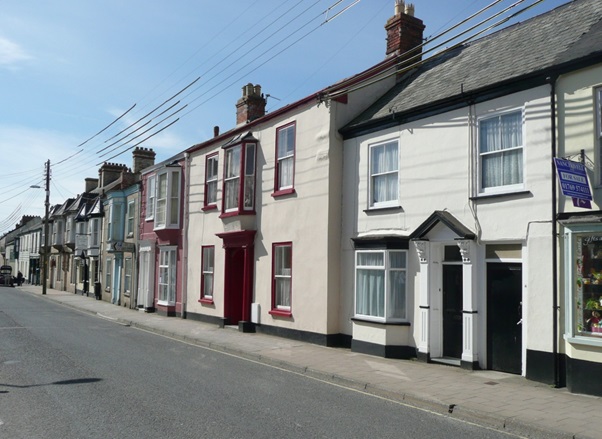 Last summer also saw the Office for Tax Simplification (OTS) begin an assessment of the effectiveness of capital gains tax. Its recommendations included raising capital gains tax so its rates are in line with income tax and decreasing the annual exemption allowance. Not all of these suggestions have been welcomed.

According to the National Residential Landlords Association (NRLA), increasing capital gains tax could cause the rental market to freeze, thereby reducing its flexibility. Potential adaptions that landlords could make if capital gains is increased could include shifting focus from capital growth to income, or keeping property investments for a longer period of time.

At least one study, by Barrows and Forster, suggests that 57% of landlords intend to keep their investments regardless of capital gains changes. It is possible, however, that if an increase is phased in gradually, landlords may use the delay as an opportunity to sell before it can take effect. This could mean even more increased business for conveyancing solicitor London such as those found at https://www.samconveyancing.co.uk/conveyancing-solicitors/conveyancing-solicitors-london.

There are other potential tax changes in the Spring statement that could impact the property market. These include reforms of income or inheritance tax as well as a potential wealth tax. Whatever the Chancellor decides, those working in the property market are waiting eagerly to see how it will affect their business.

The Unexpected Costs Of Diy Roofing